I was lucky enough to be contacted by Size Five Games who asked if I would do some artwork for their upcoming game Gun Monkeys. I created this illustration for the menu screen. It’s the first thing you see when you boot up the game, the illustration subtly moves on the screen giving it even more impact and atmosphere.

The games cover for steam. I created it large to allow for tweaks to be made if necessary once it’s out of my hands.

After a few tweaks this monkey head design is used as the ‘customise your monkey colour’ avatar in the game. He looks great being slightly animated too.

Sketches and artwork of the Gun Monkeys. Experimenting with different approaches to his look and textures for the final piece. Several are used as Steam achievements for the game. 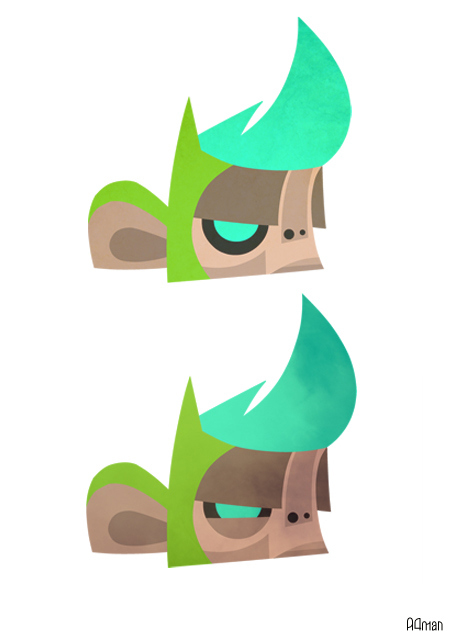 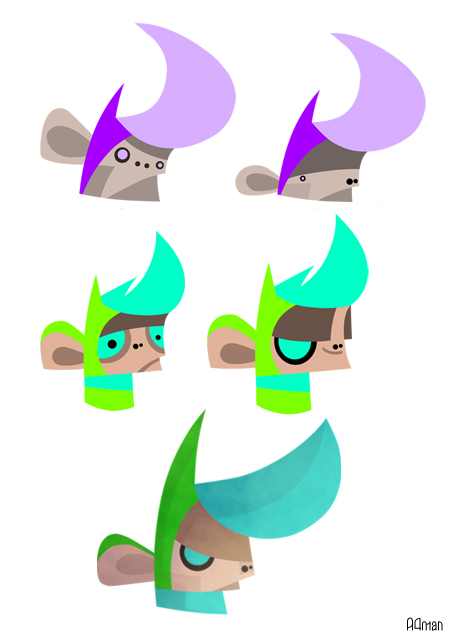 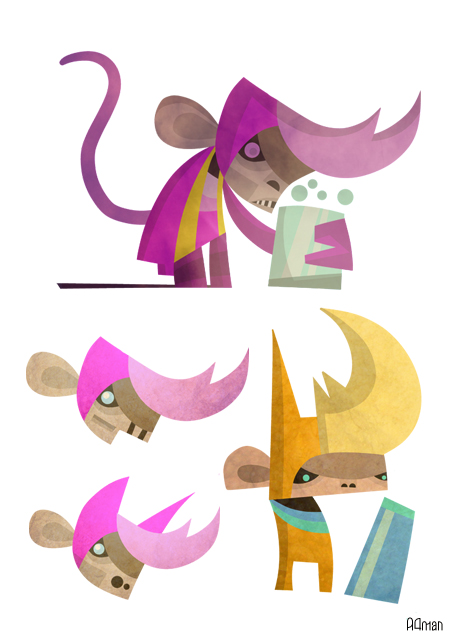 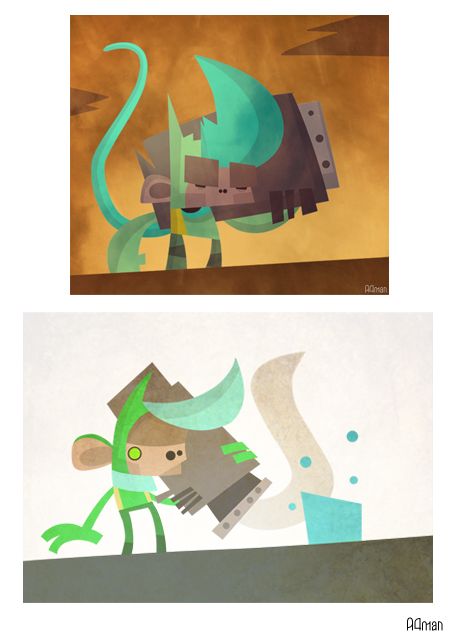 You can buy Gun Monkeys on Steam: here

All Gun Monkeys work is copyright by Size Five Games.

For commissions email me at hello@a4man.com 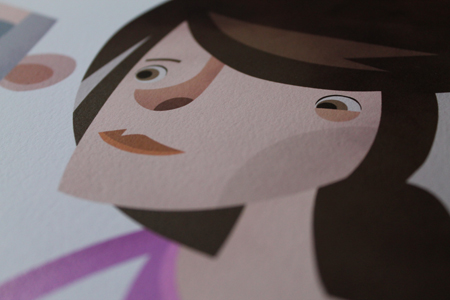 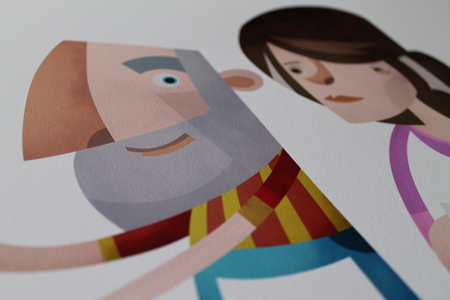 Scenario for the piece was ‘just one more before we get going?’

Polished up an old piece of work. This is my take on one of my favourite DoTA 2 heroes, Lion. 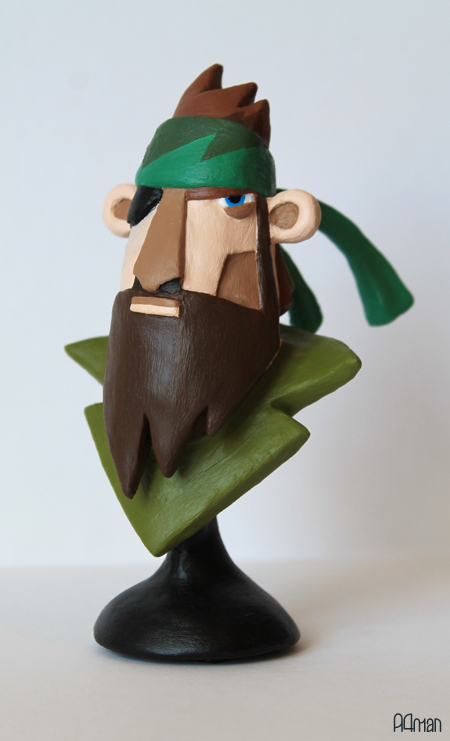 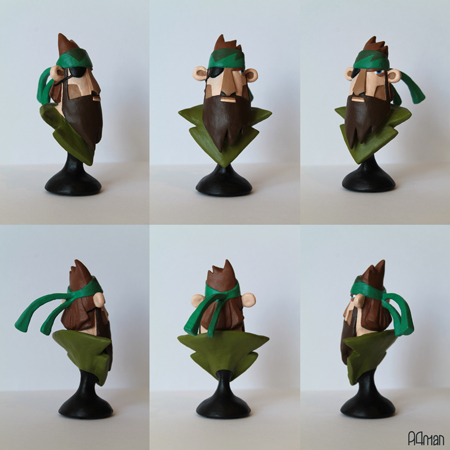 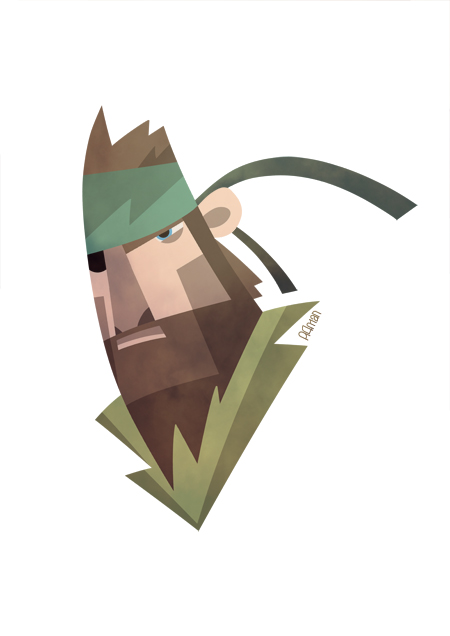 Dawn of the Eskimo!

CD art I designed  for the band Pablo Eskimo. The new album is available in the next few weeks. Here is thier website: pabloeskimo.com

A close up of Chester from my illustration Torchlight Terror. Inspired by the video game Don’t Starve.

I keep coming back to this little gem of a game called Don’t Starve. The only problem is that I always die by making carless mistakes. Like running out of necessary ingredients before night fall to make a fire because I got sidetracked exploring or crafting. Many times have I got so far but died due to only having one torch available. On one game I had a chest that followed me, Chester, who carried a few of my items. He was pretty adorable for luggage!

So this is what I based my illustration on. That moment of panic when your torch starts to die out as you run around with Chester trying to quickly craft a fire.

A few of many sketches from when I created Torchlight Terror: 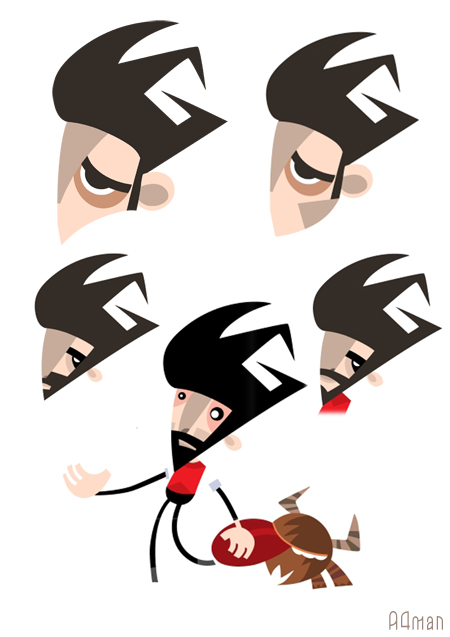